#StreetSquash is growing!⁠
⁠
Recently we've brought on new staff members to help our organization continue to do the amazing things we do day in and day out. ⁠
⁠
Perhaps the most exciting news of late is we've fully staffed our CASAS department. These are the individuals who prepare students for college and also guide students through their college experience. ⁠
⁠
We also have a new Manager of Communications to help spread the word about all the great things happening at StreetSquash. ⁠
⁠
Head to the link in our bio to read more about the newest additions to our staff. ⁠
⁠
There's even more good news. A new Academic Coordinator is starting in mid-June, and a new Deputy Director is slated to start the day after #MemorialDay. We'll have more details on those hires soon.⁠
⁠
Meanwhile, the #hiring process is well under way for a #SocialWorker and a #Squash Coordinator. ⁠
⁠
#Harlem #YouthDevelopment #Donate #Charity #nonprofit #donate #501c3 #FriYay #FeelGoodFriday #FridayFeeling⁠
#socialgood #causes #philanthropy #support #dogood #nonprofitsofinstagram #makeadifference #changemakers #givingback ... 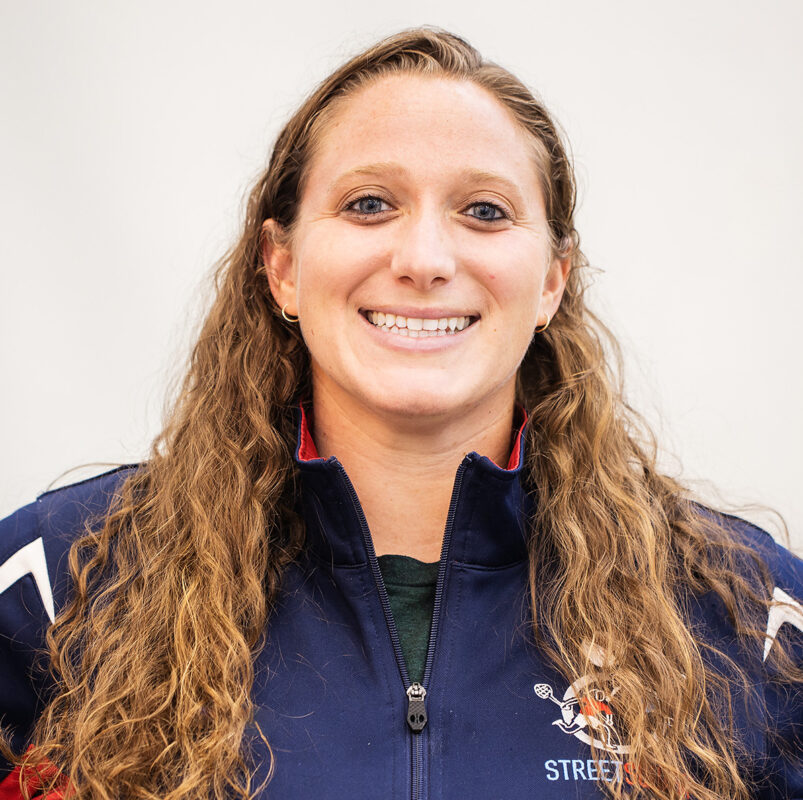 Sasha joined StreetSquash in 2010. She graduated from Columbia University with an MSW in 2009 and is a licensed New York State Social Worker. She received her BS at Skidmore College in Social Work and Spanish. Sasha played 4 years of Varsity Softball, was captain for 2 years, and earned All-League academic and athletic honors.

Sasha has worked at various youth development organizations in New York City including the Urban Dove, BuildOn, HarlemRBI, and Girls for Gender Equity. Sasha previously served as Academic Director until assuming her current role in 2013.