On Tuesday afternoon Cici and I took Team 3 to Citigroup’s international headquarters in downtown Manhattan. We went inside and had the students and Citi staff go around and introduce themselves. Each person shared their name and an interesting fact about themselves, one of which included included a Citi member’s distaste for ice cream. Needless to say, our StreetSquash students could not comprehend such a fact.

We then segued to a second room where the student were introduce to stock market simulation was underway. There were 5 teams of 3-4 students and a Citi employee. They had $100 of play money and the opportunity to “form a portfolio” out of stocks from 8 companies like Nike, Google, Walmart, etc. We announced a “market update” every minute or two that would cause one or multiple of their stocks to change price.

Initially the students weren’t that invested in the simulation and were too timid to invest much of their play money. However, as the game got going, with every market update there were loud cheers and/or groans from the teams as they either found their portfolios performing or crumbling. For instance, Jalil ’19 threw both arms in the air with a face showing pure elation when Amazon stock when up 1 dollar! The students could also only make trades in the small window between market updates which led to students racing ( Issey sprinting between bankers and hurtling “almost” all the way over a chair) to get to “the bank” where they could exchange their stocks. By the end of the game it started getting quite competitive and every team was racing to make trades between announcements.

At the end of the simulation, the teams counted up the value of their stocks and cash to see who had most effectively managed their portfolio. Everyone got Citi pens and USB extenders, but the winning team received some nice water bottles and bragging rights (which they exercised immediately). We then had a brief wrap up where one of the bankers was explaining that it is important to stay up to date on current events and asked if anyone knew what was happening with the political situation in France. Cerina ’19 impressed all of us, and explained the French political climate to the best of her ability including names, dates, and in depth analysis that had all of the Citi employees thoroughly impressed and fairly shocked.

After the display of StreetSquash smarts we took a brief tour of the trading floor. We witnessed a real version of our simulation, and the students were impressed by the grandeur and number of computer screens. The StreetSquashers had some fantastic questions for the bankers about what it’s like to work there, how to get a job there, and clarifying questions regarding some of the terms we taught them in the simulation. I then had a number of students ask me if we could have the Citi staff over to reciprocate and teach them squash to which I emphatically replied maybe. Right as I was leaving however, I had one of the Citi employees excitedly ask me the same question… so actually maybe!

Thank you to Cici for letting me run with this idea and as always being super helpful along the way. 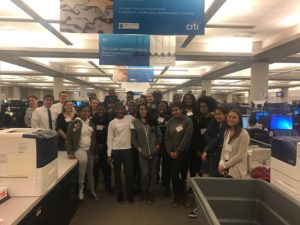 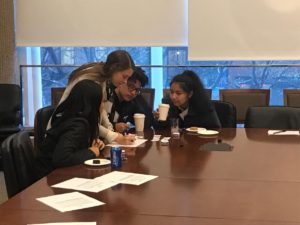 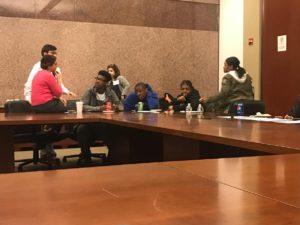 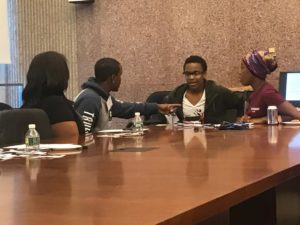 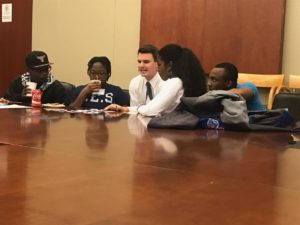 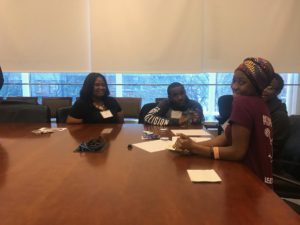 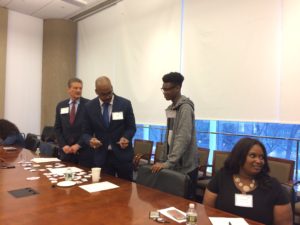 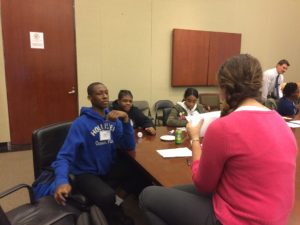 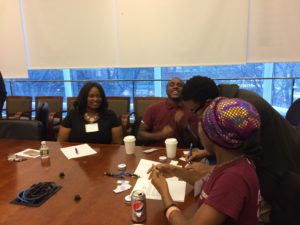 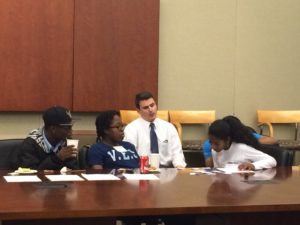 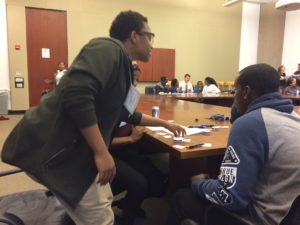 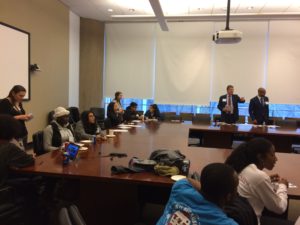 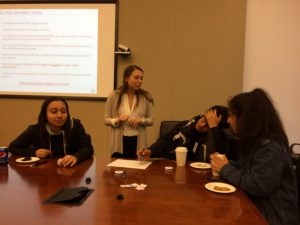 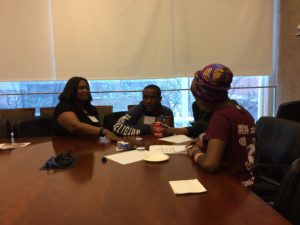 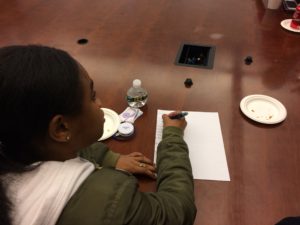 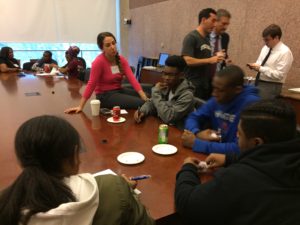