On July 12, Jonathan ’17 and Trina ’19 joined 16 urban squash high school students from 9 NUSEA member programs in New York City for the Fourth Annual Urban Squash Citizenship Tour. These civically-minded students embarked on an 8-day trip from New York City to Washington DC with a stop in Philadelphia. Along the way, they met with leaders in government, public service, education, and journalism,  and of course, saved time for squash!

“My favorite part of the tour was visiting our nation’s capital and learning more about our government. The most interesting person we spoke to wasNisha Angerwal, the Commissioner of Immigrant Affairs in New York. I also enjoyed playing squash with Senator Kirsten Gillibrand.” -Jonathan, Class of 2017

“While all of the people we met were amazing, I most enjoyed meeting with David Brooks, the New York Times columnist. He was so honest and spoke of his existential battles in life; it was fascinating to hear. He inspired me to get back into writing and reassured me that it is okay to not know what you want to do in life. I also really enjoyed meeting Judge Sri Srinivasan, who defended the United States in an effort to legalize gay marriage. Finally, Cory Book was amazing! Just full of energy and enthusiasm. It was amazing to be in his presence. ” -Trina, Class of 2019

We are so grateful to NUSEA for making these incredible, once-in-a-lifetime experiences possible for our students.

Read more about the NUSEA Citizenship Tour on their daily blog. 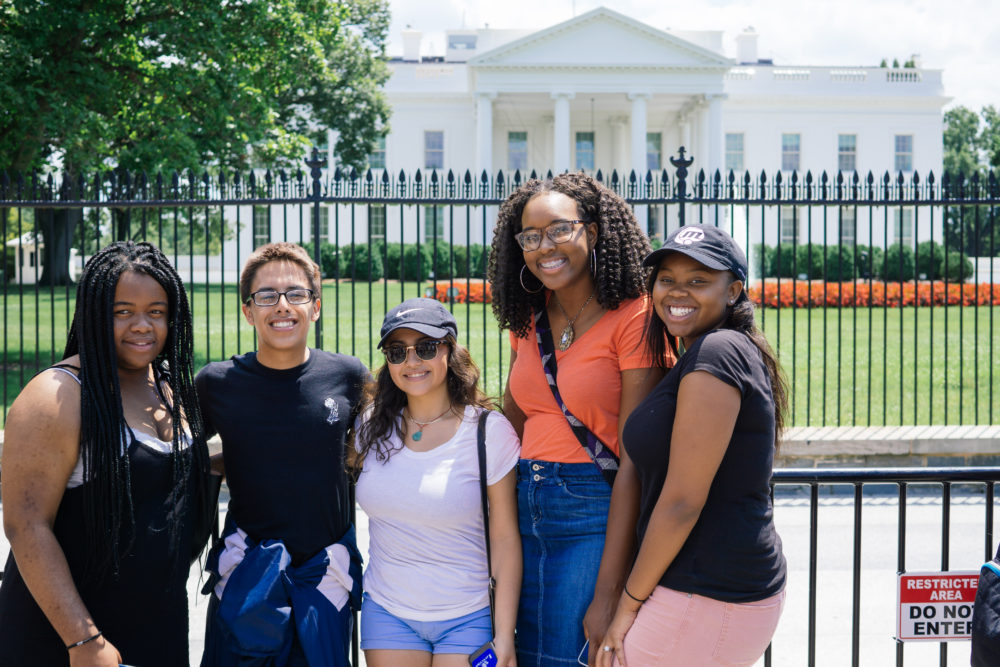 Trina and Jonathan (left) in front of the White House. 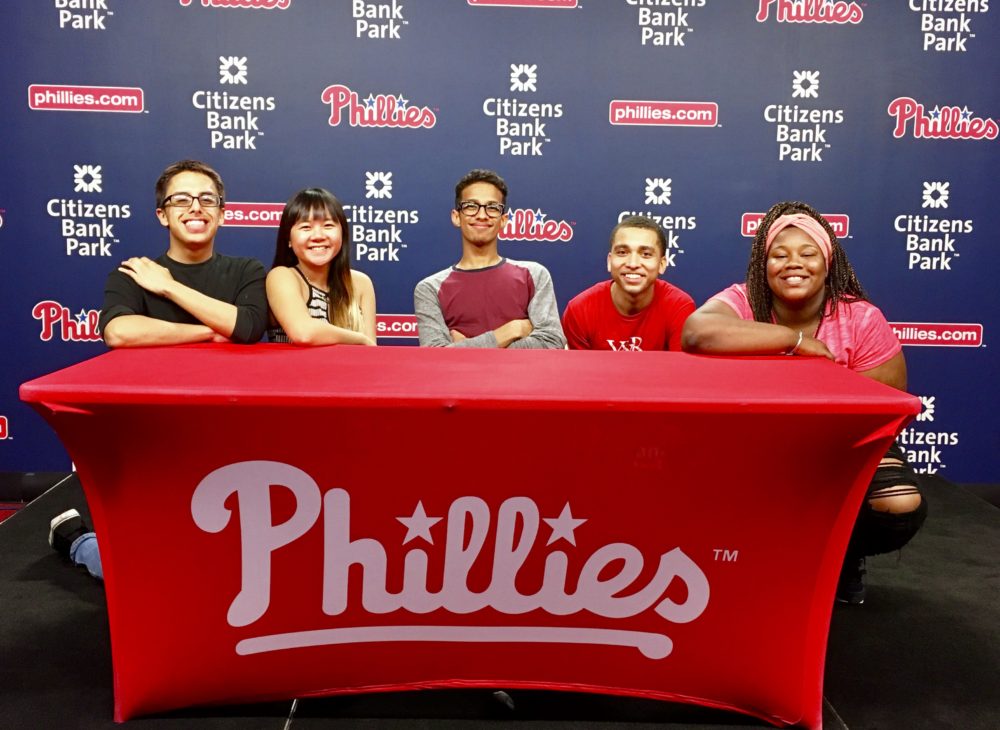 Jonathan (left) in the media room at Citizens Bank Park, home of the Philadelphia Phillies. 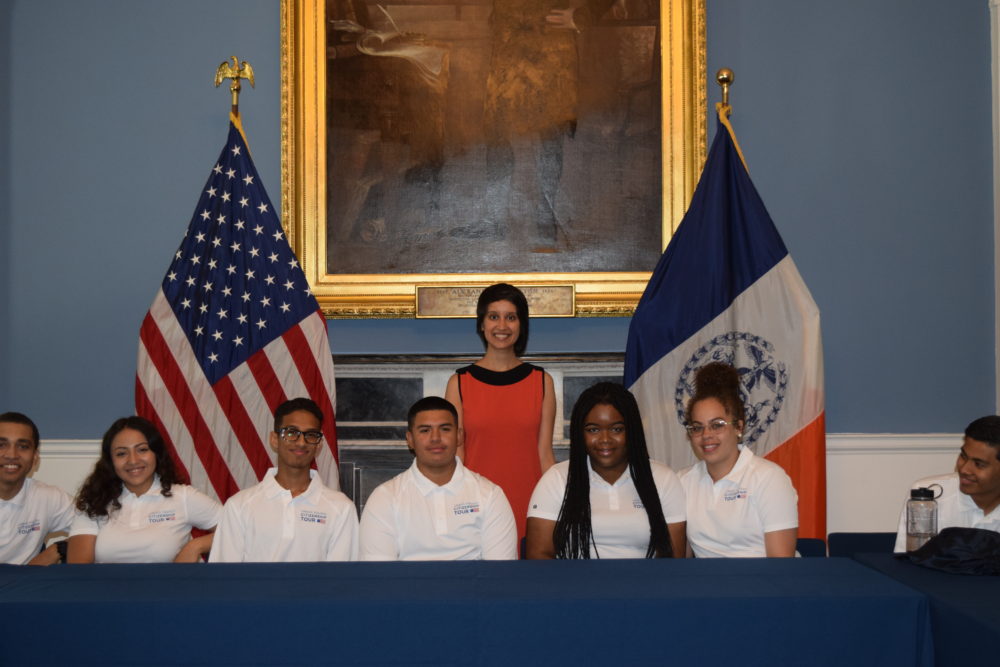 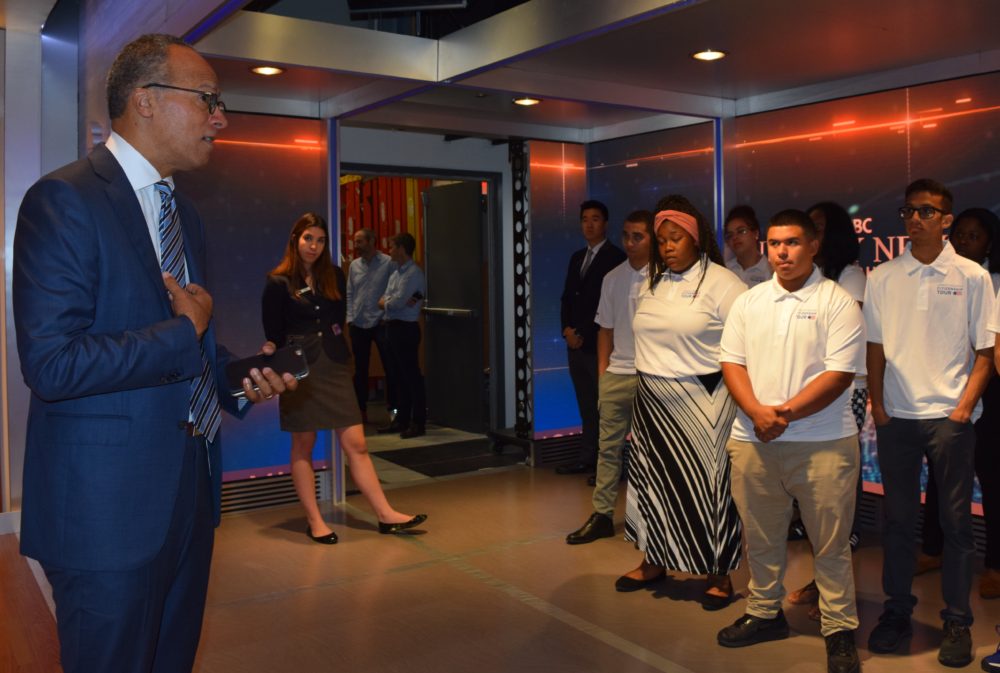 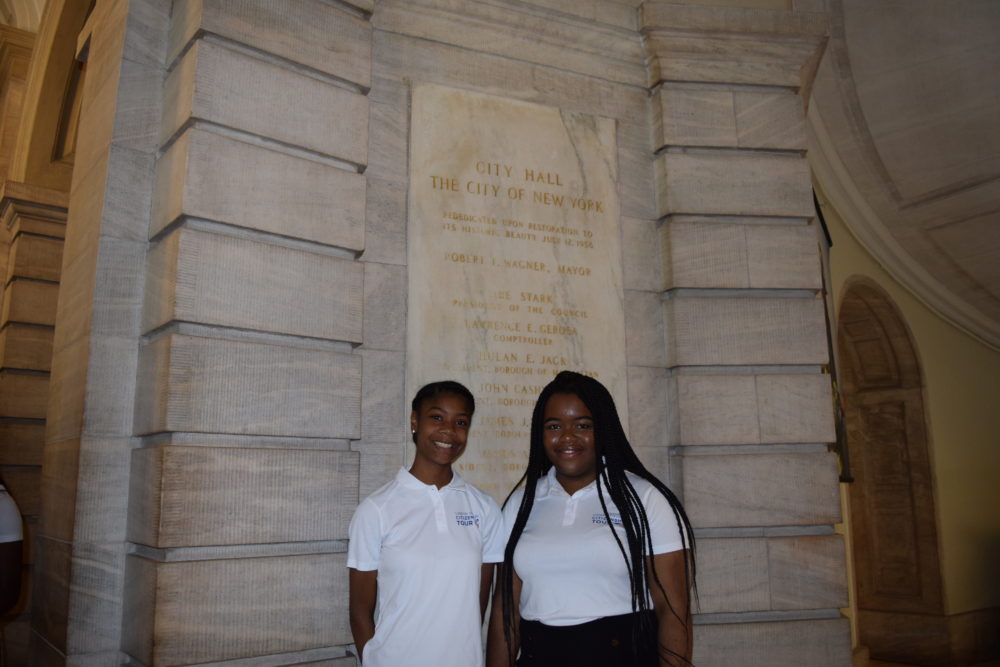 Trina (right) at City Hall on the first day of the Citizenship Tour. 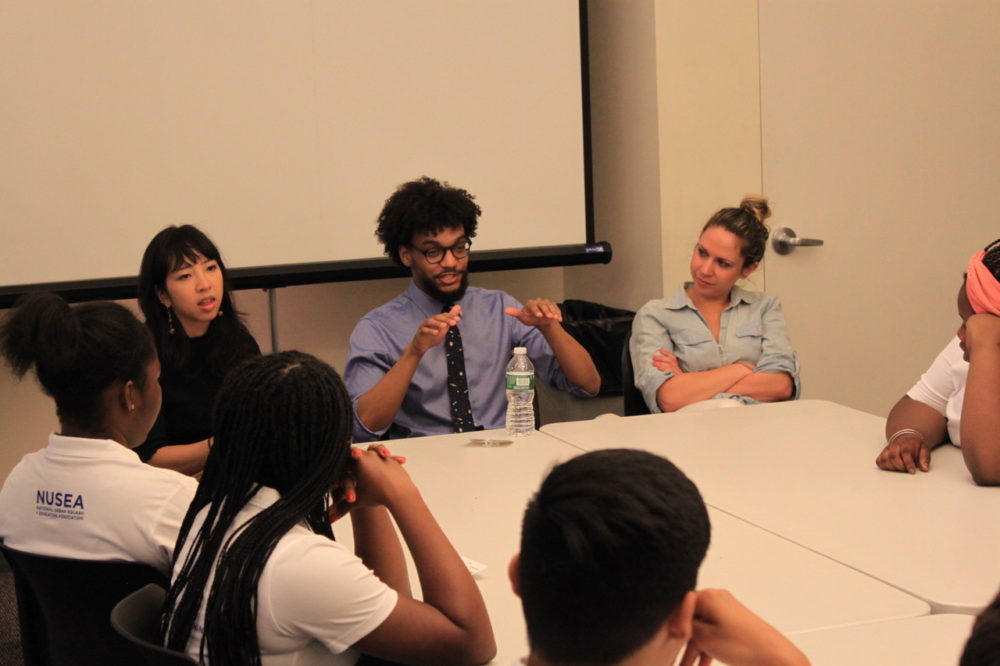 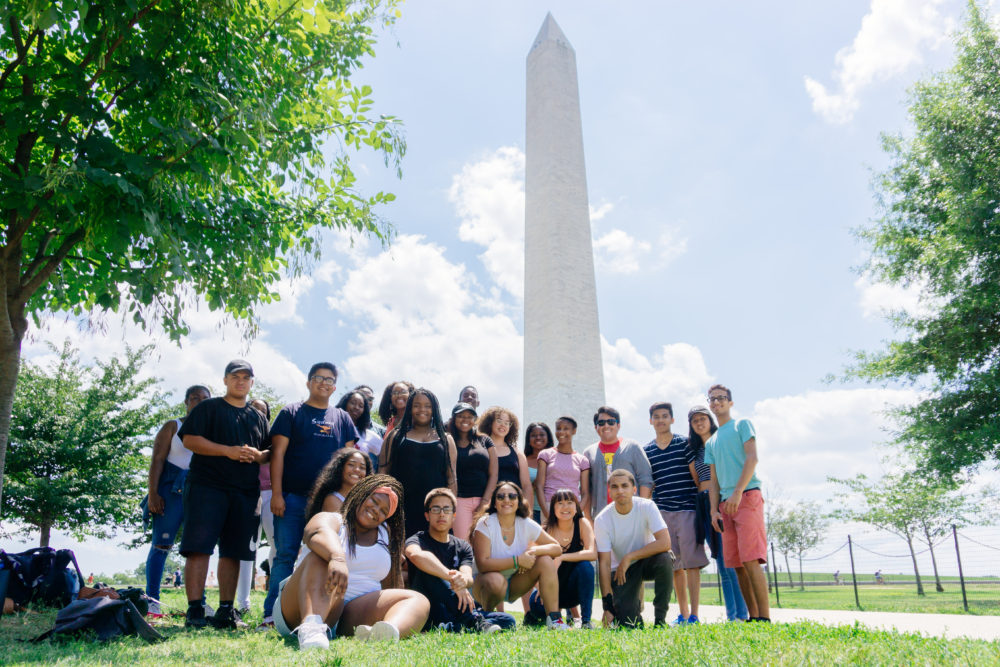 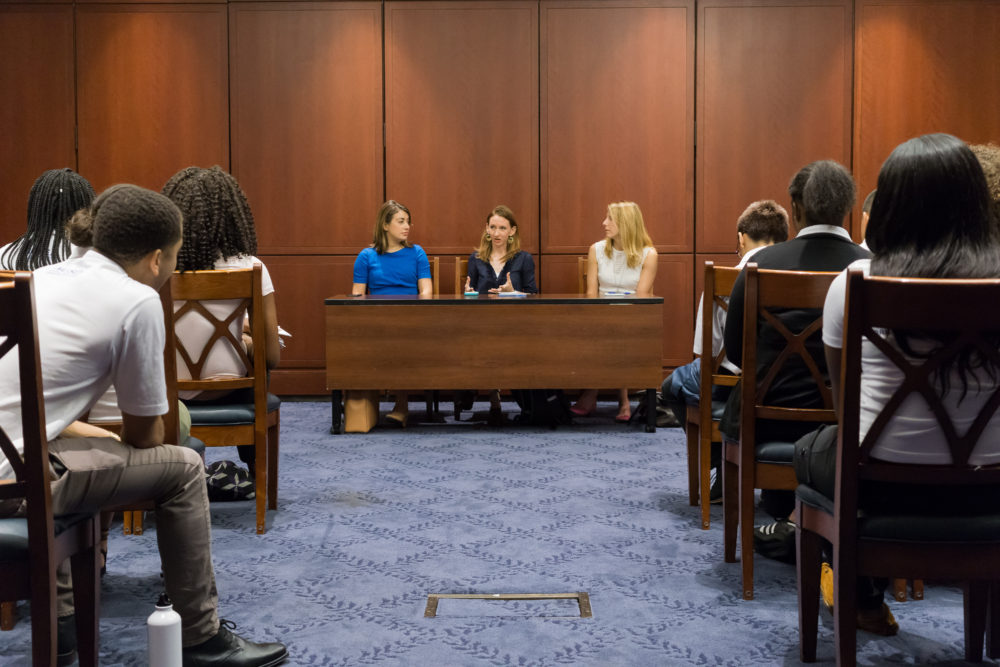 The tour group listened to a panel of congressional reporters in D.C. 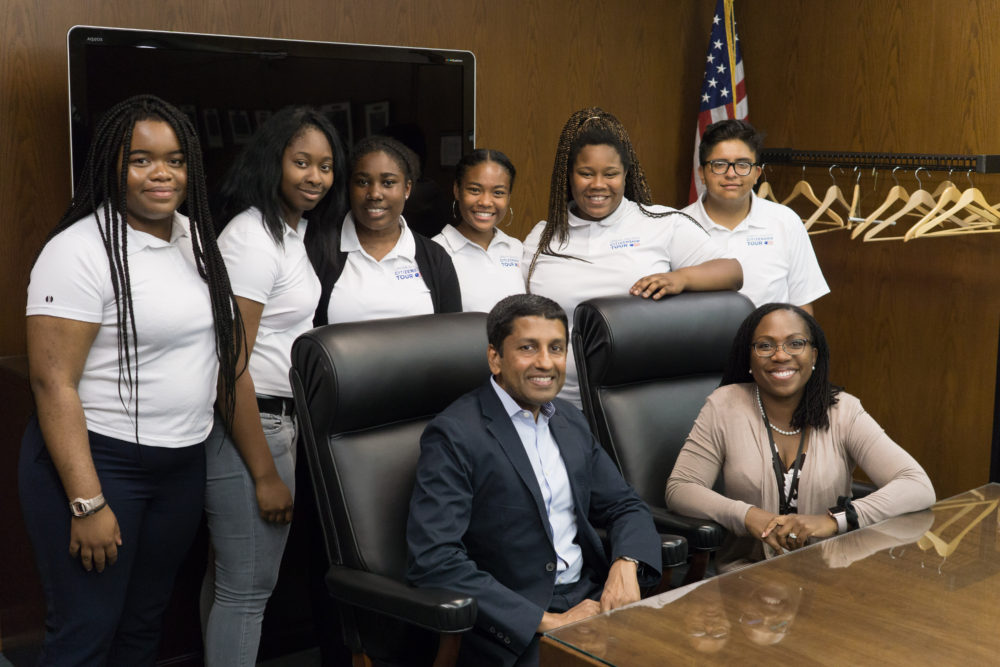 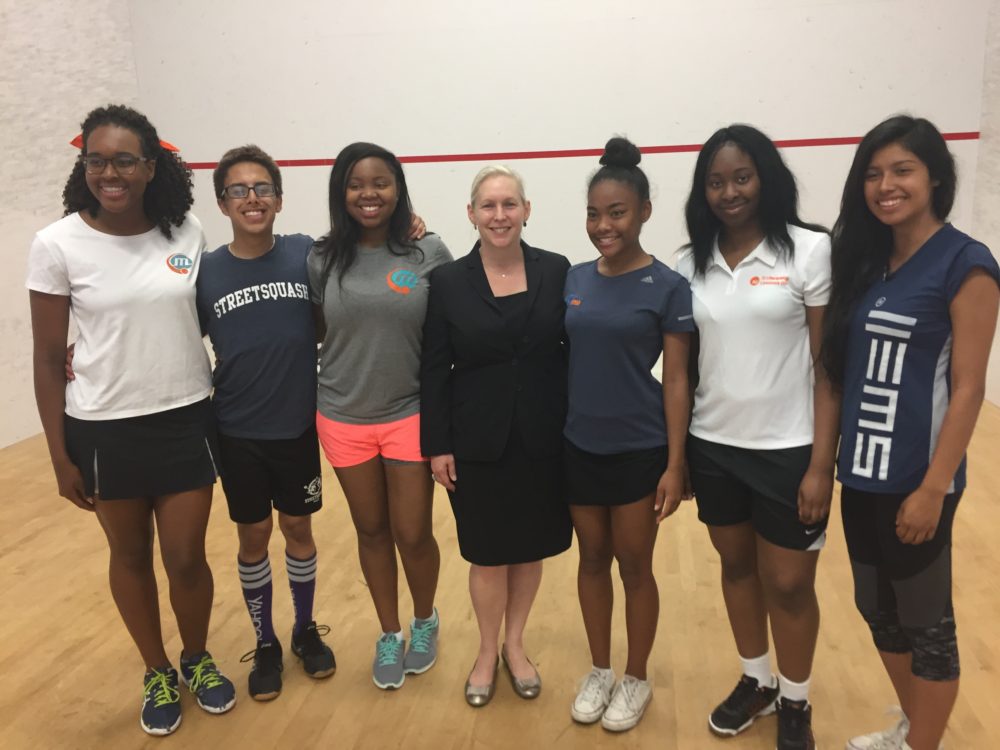 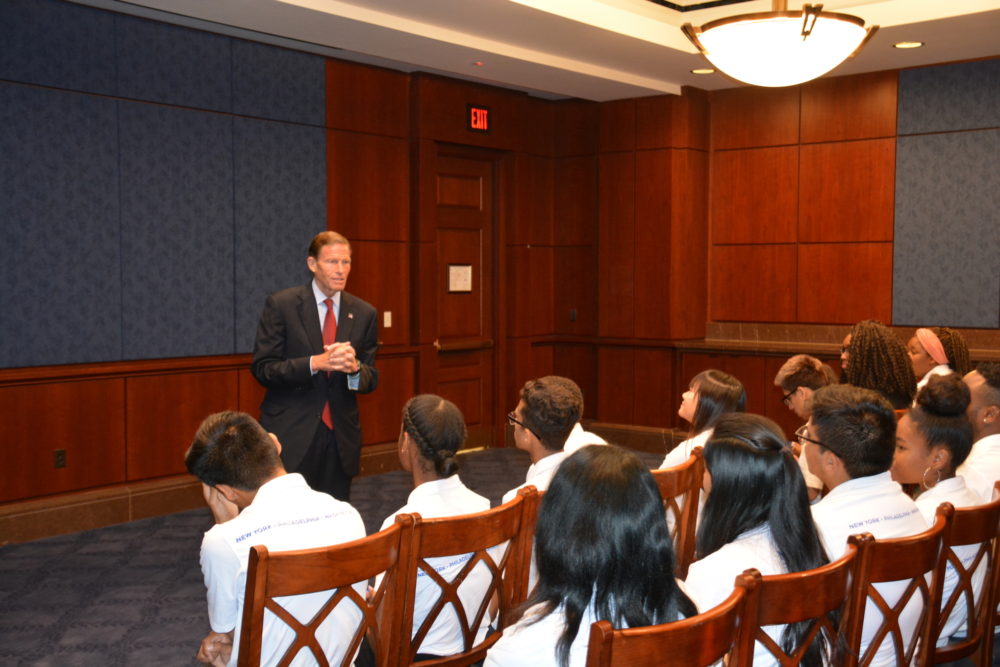 The tour group listening to Senator Richard Blumenthal of Connecticut. 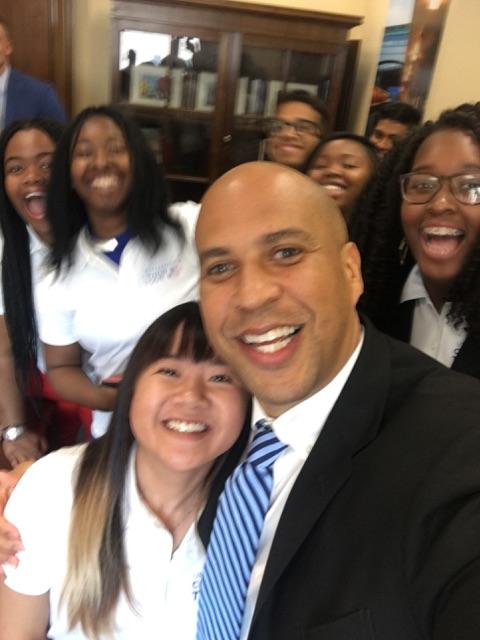 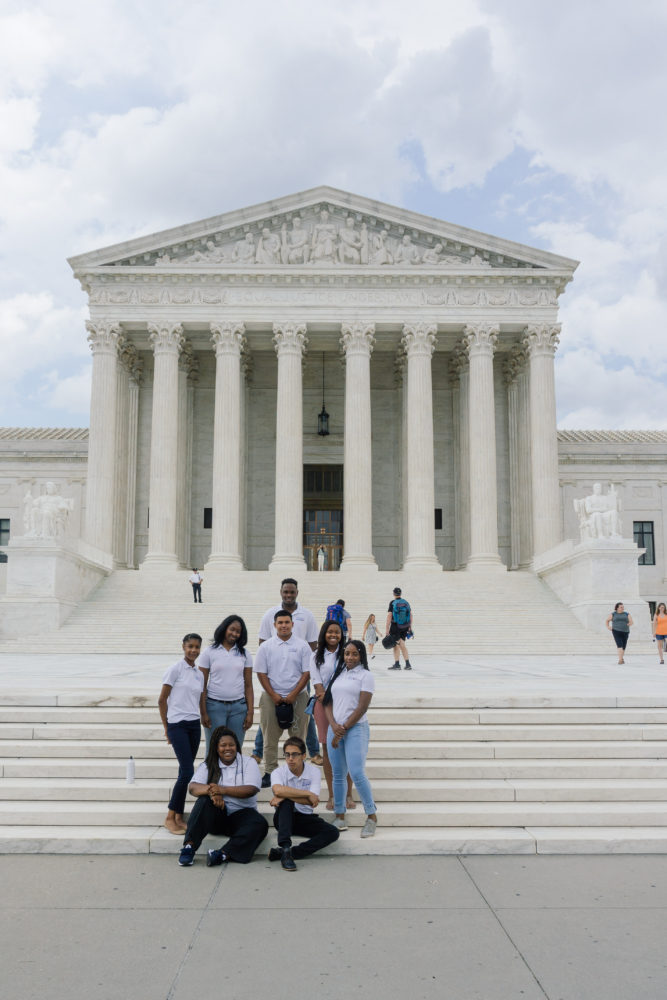 The tour group on the steps of the Supreme Court.