Mindless acts of terrorism, mindless discrimination, mindless bullying, mindless abuse, mindless killing, and mindless racism and discrimination plague our world. It’s easy for people to find any excuse to hurt someone. It can range from something as small as picking on the new kid in school to bombing a city of innocent civilians. Our world is surrounded by hate and with so much hate surrounding us, it’s hard to step out of the big picture and realize that at the end of the day, we’re all humans. As humans, we have to learn to look beyond what separates us from others and learn to unite. We have to look past skin color, past gender, past political affiliation, past economic status, past religious beliefs, etc. In order to unite, we have to look past all of the things that separate us.We have to look past our differences. I want to live in a world where people can live happily without having to think about what someone may think of them. I want to live in a world where we don’t label a whole religious body as terrorists. I don’t want to live in a world where power is determined by how much money you have and where wealth isn’t even distributed equally.It’s heartbreaking when you begin to realize how much hate there is in the world. People kill themselves over words people utter. There are people in this world who deliberately go out of their way to put others down because they can’t accept themselves. There are people in this world who are so quick to target the black kid without realizing that beneath that layer of skin is the same flesh and bones we all share. We’re more alike than we seem. However bigger conflicts always arise from smaller, trivial things. Soon we get into the habit of hating each other. We get into the habit of constantly putting each other down just to feel satisfied. Instead of taking into account the bigger things, we crush each other. 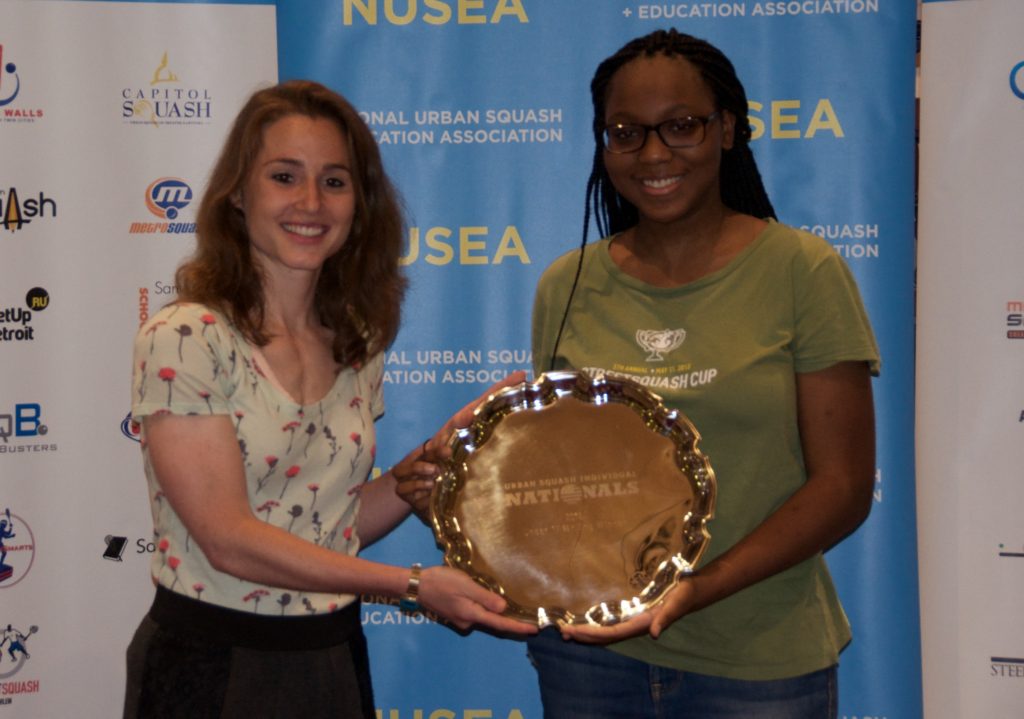 So to answer the question, the world would be a better place if we did treat each other like the humans we are but I don’t even know how to go about fixing the world’s problems. There will always be conflict, it’s inevitable. Therefore, trying to put an end to the hate that surrounds us may seem impossible. However, there’s always little things we can all do to make our personal worlds a better place for ourselves and the people around us. Help out the homeless person instead of scoffing at them. Speak out against bullying school. Stand up for the minorities. There’s not much I can do right now to tackle all of the world’s problems but I can be a leader in tackling my community’s problems. – Samia ’17