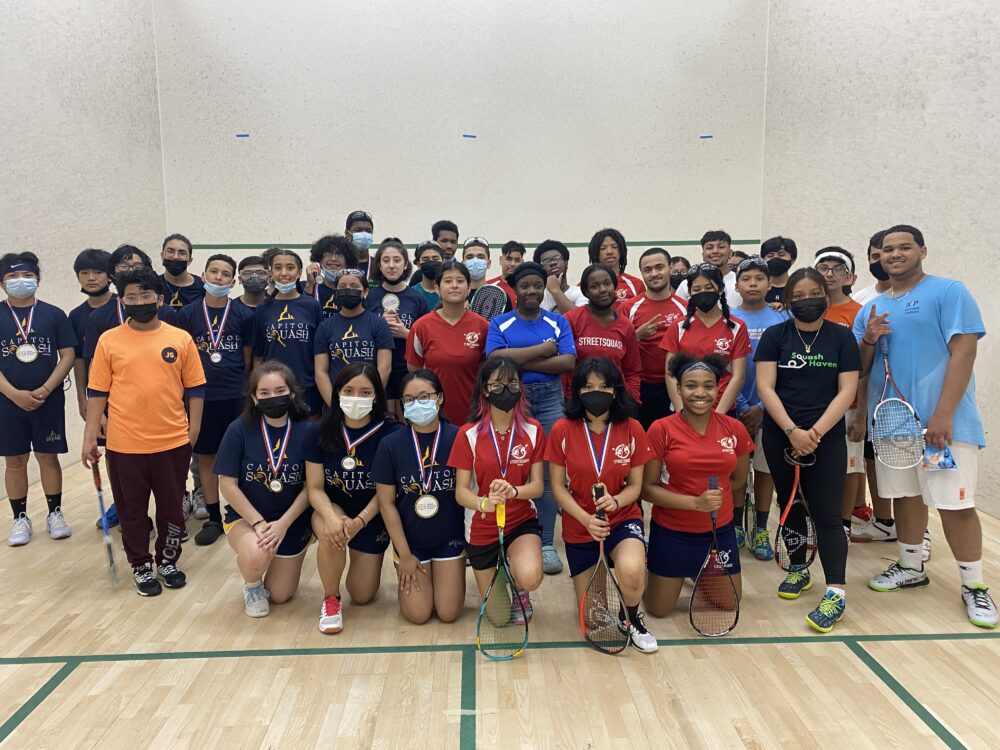 StreetSquash was proud to host an SEA Individual Regional Tournament on May 14. The facility in Harlem hosted CitySquash from the Bronx, Squash Haven from New Haven, and Capitol Squash from Hartford.

A total of nine students participated from StreetSquash and the program had success in the Girls Under 15 division. Janae A. made it all the way the finals before falling to a student from Harford in three games. Angela R. was able to secure third place. Both girls earned their first medals in a tournament this season.

“Angela was bummed that she lost in the semis,” StreetSquash Senior Director of Squash Katiria Sanchez said. “She realized if she won, she would have faced Janae in the finals. She was a little heartbroken but happy to be here and be part of the tournament. She cheered on Janae heavily in her final.”

Edgardo Gonzalez, the Squash and Education Alliance’s Director of Squash was on hand for the tournament. He’s a CitySquash alumnus and former member of the StreetSquash squash department.

“It’s always great to see him,” Sanchez said. “The kids love it. After the tournament he played with [StreetSquash student] Matthew A., Connor, and Matthew D. That’s always nice.”

Students will continue to practice for the SEA Individual Nationals in Philadelphia taking place June 3-5. A select group of students will also participate in the Darien Jr Silver Tournament the weekend of May 21. 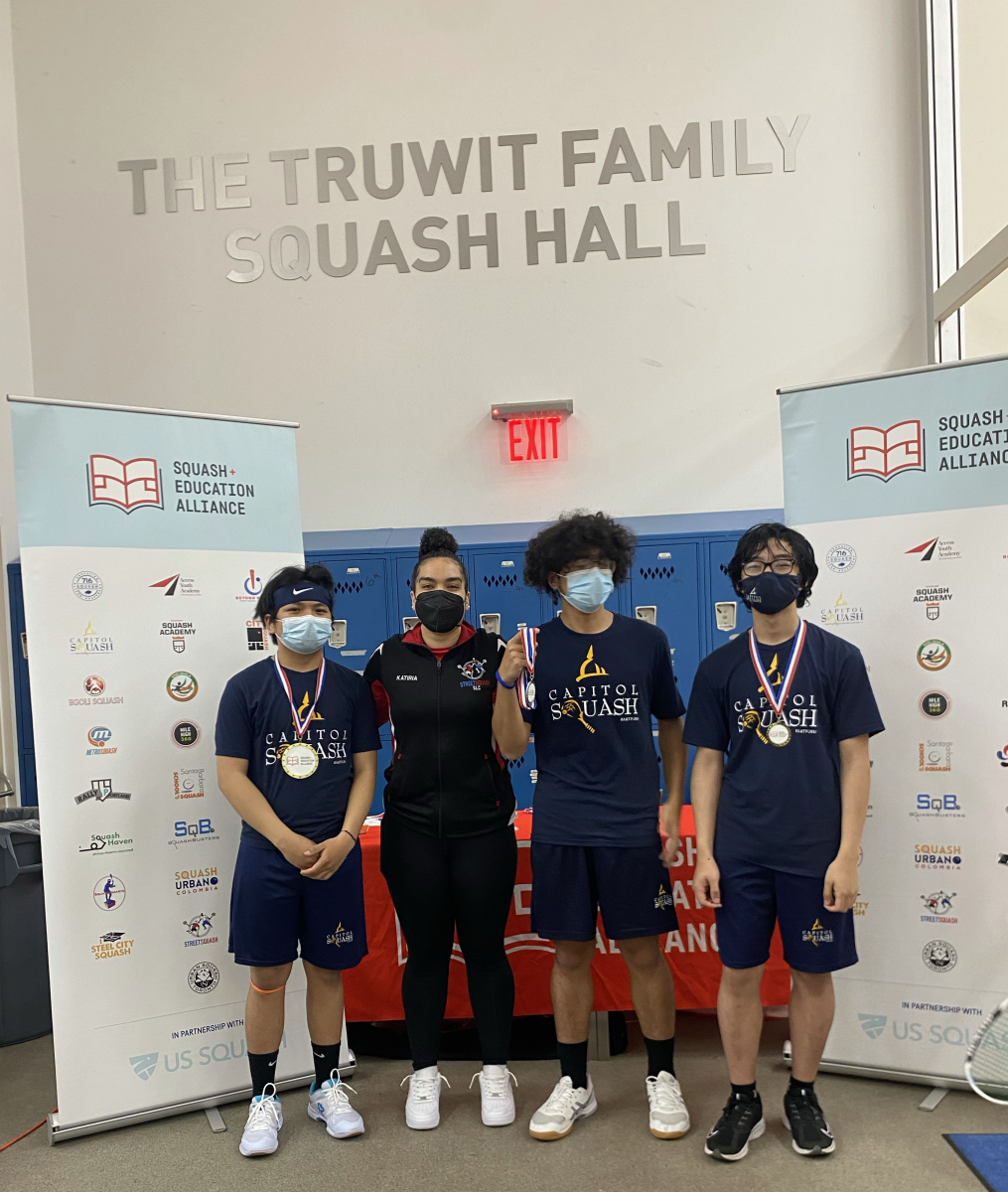