Where Are They Now: Sion Sennon 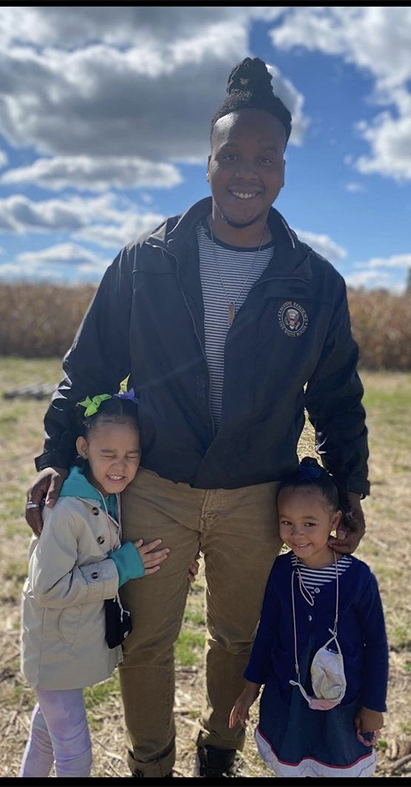 Sometimes life takes unexpected twists and turns and when that happens, family can be there to support you. For Sion Sennon, a 2012 graduate of StreetSquash, he says the program served as a supportive family for him.

“What always sticks with me when I think about StreetSquash is the family dynamic,” Sennon said. “My team consisted of adults and kids from all over. At first there were barriers up between us, but shortly after, everyone dedicated themselves to the team because we were all part of this new family away from home.” 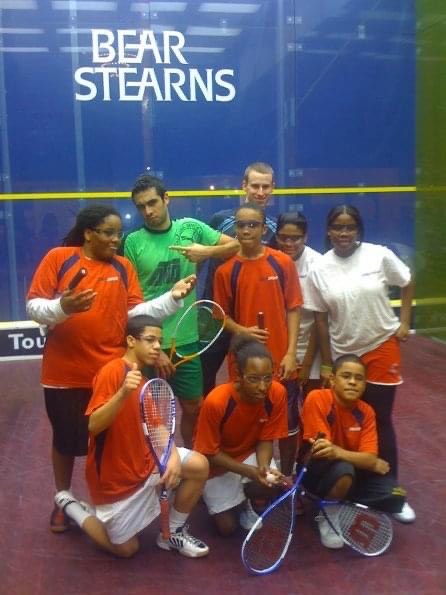 Sennon went off to college after his time at StreetSquash but ultimately came to the decision that path wasn’t for him. Despite a change of heart, he said StreetSquash stuck by his side.

“I dropped out of college early and embarked on a path I don’t think any of my mentors expected me to,” Sennon said. “So naturally there was a bit of confusion from everyone, myself included. Once the vision for my life became clear I had all the support from StreetSquash staff that I could have hoped for.”

Sennon started with StreetSquash as a 12-year-old back in 2007, shortly before the organization had its own dedicated facility. He says at first he was hesitant, but he quickly realized he was in the right place.

“My first day at StreetSquash included a rush of emotions,” Sennon said. “I was nervous to be part of this very new and odd thing to myself and my friends but by the day’s end, I knew it was something I would always want to be part of.”

He found out about the program after a StreetSquash employee visited his school. He said he knew about tennis but was curious to learn about a different racquet sport that was new to him. 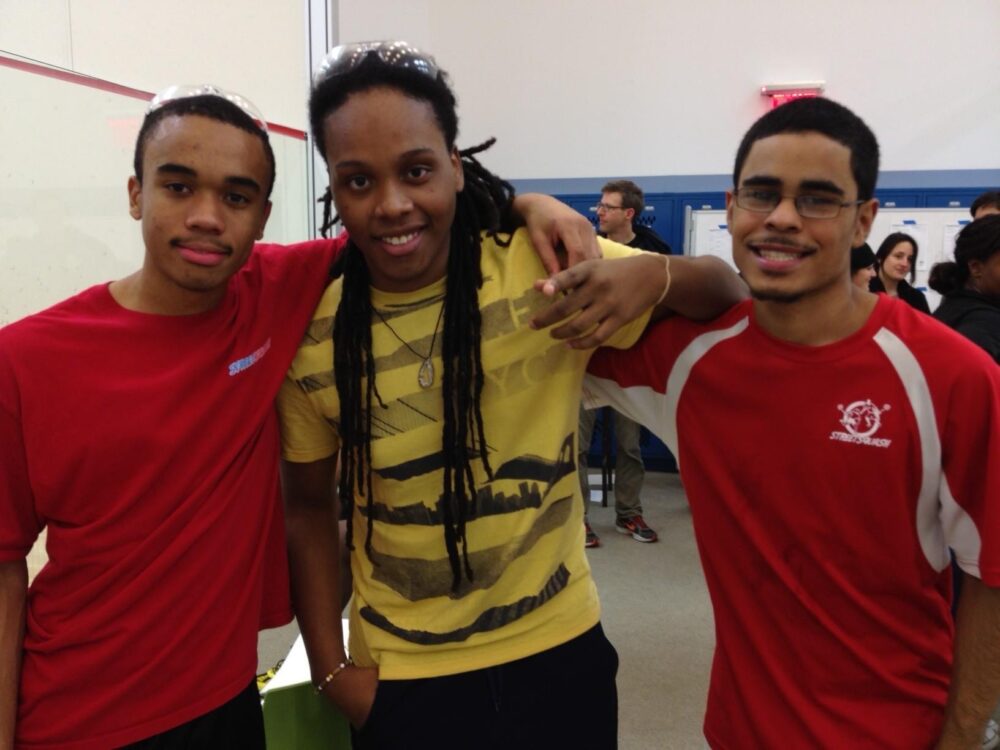 Sennon says any other students considering joining StreetSquash should jump at the chance.

“My advice to them would be to give the sport and the program a fair amount of time to grow on them,” Sennon said. “There are so many things going on at home and at school and it may be hard to see the value in a program like StreetSquash right away. For some people it’s a slow burn, but once the fire catches it’s hard to put out. Squash is a hard community not to love once you’re part of it.”

Sennon is currently a member of the Local 28 Sheet Metal Union, servicing HVAC systems throughout New York City. He credits StreetSquash for molding him.

“Had I not joined StreetSquash I would not be the person I am today,” Sennon said. “It has brought me my closest friends ‘til this day and it brought me my first love, in the game of squash.” 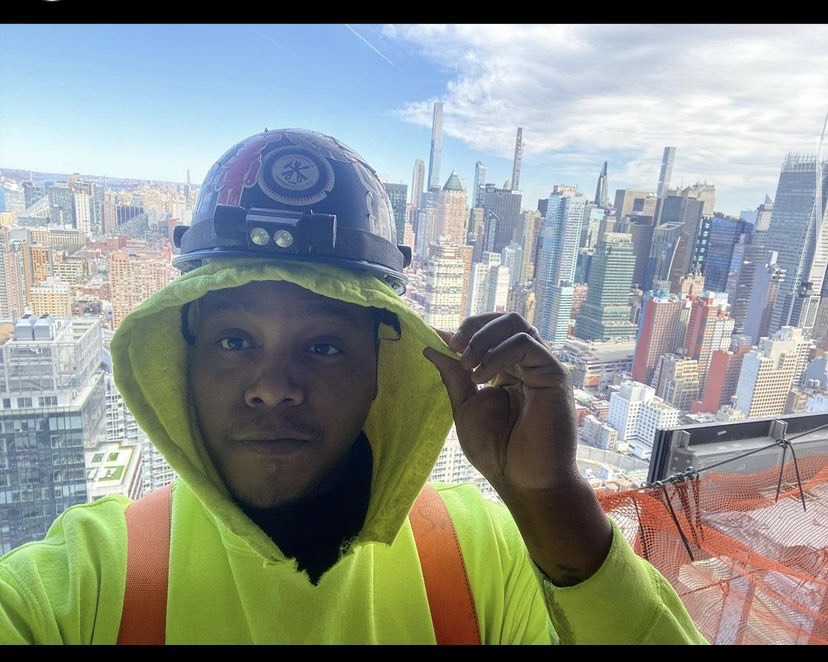 He says he hopes StreetSquash will continue to give students the same optimism and comfort that he had while he was going through the program.

“No matter how much the program grows, no matter how many students or staff members come in, I hope that the culture of family, friendship and students first always echoes through its walls,” Sennon said. “StreetSquash was never just another after school program. There was magic in that program when I was there. Something really special about what everyone built, I hope every kid who steps through those doors gets that same feeling.” 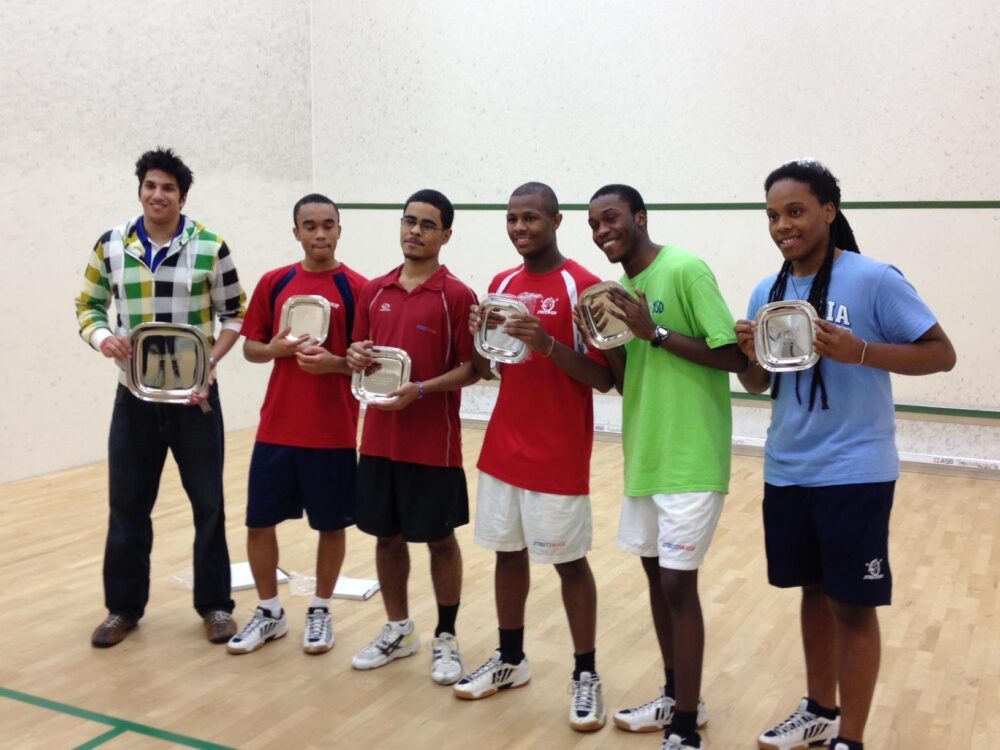 Sion Sennon with his Daughters 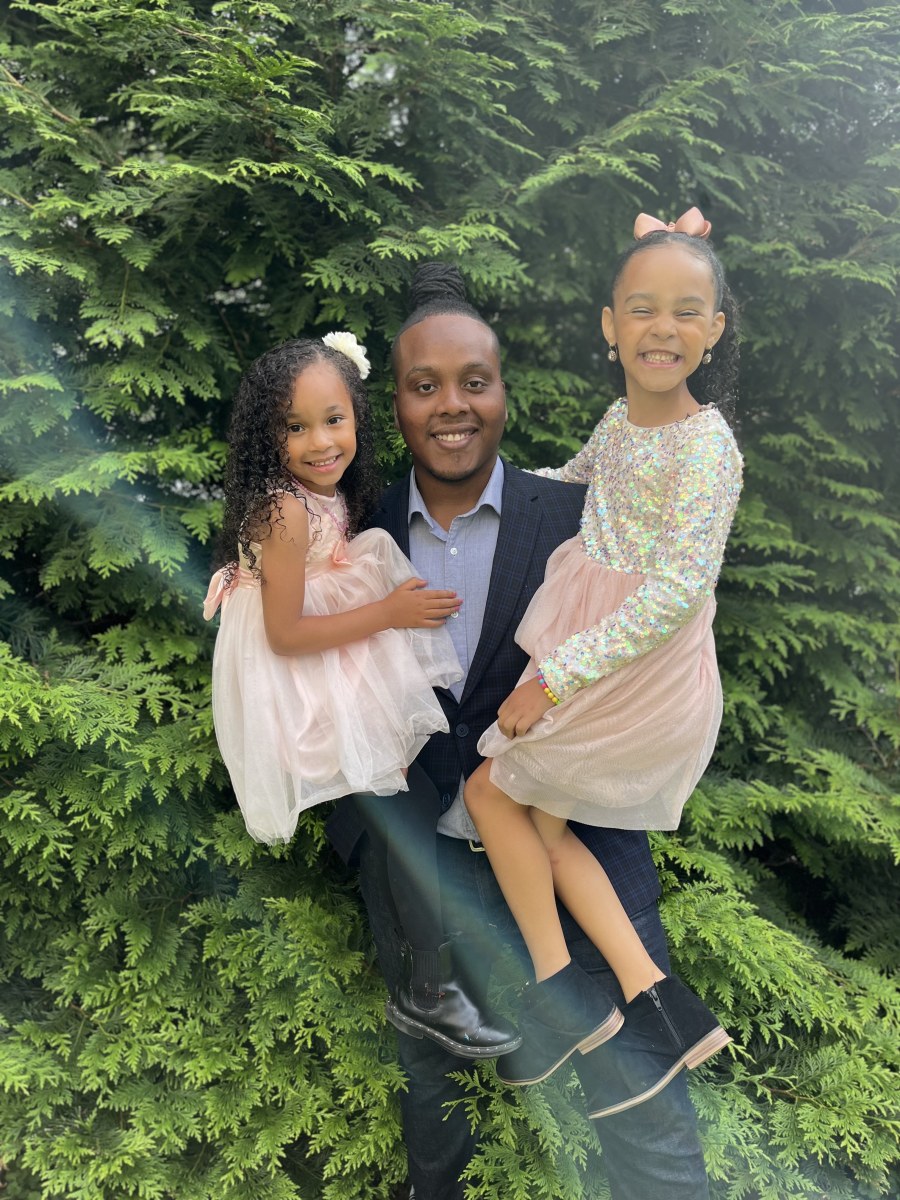