Suejona ’19 – The world would be a better place if… 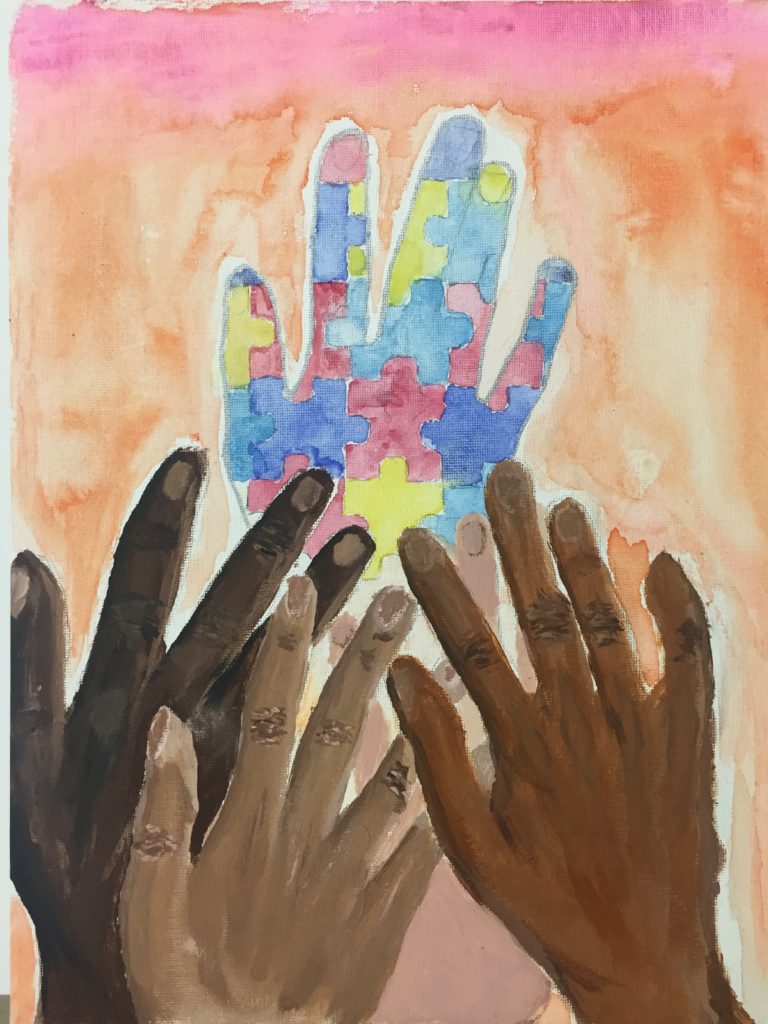 When you hear the word autism, the first things that comes to mind is slow or “special Ed”. If I could change anything in the world, I would change how people perceive autistic children and this neurological disorder. I would like to live in a world in which autism is celebrated rather than marginalized. I hope isthat people with disabilities will be welcomed to share the unique gifts they have to offer with the world. I also hope that people with disabilities become a vital part of the conversation on what it means to live fully.

For anyone that has dealt with an autistic sibling, relative or parent, they know it’s not the easiest thing to deal with. For example, my brother shahalam. My mother first started noticing that Shahalam when he was just three years old. In fact, growing up with my brother has been one of the best experiences ever, although, there were a few obstacles that we had to face. Nevertheless, we’ve overcame those challenges together.

When I was younger, I didn’t have a good understanding of what autism was and as a result of this, I didn’t fully understand my brother. This can be said for his teachers, when he was placed in a general Ed classroom, and other student who had gone to his school. I believe this was because of the misconception that autistic people are incapable of expression and are cold and lack empathy, which isn’t true. He just expresses himself differently than everyone else and this is what set him apart from others. Some people failed to understand that Shahalam is like any other kid other, who has goal in life, who hope to become something.

In conclusion, if I could change anything in the world, I would change how people see autism. I would want people to understand that people who have this disorder aren’t any different from the people around us. We need to work on being more accepting and considerate.
-Suejona ’19