Urban Squasher of the Year: Djeneba!

The Tyler Griffin Urban Squasher of the Year Award recognizes two graduating seniors who embody the overarching values of urban squash: sportsmanship, effort on court and in the classroom, respect and concern for others, integrity, character, and leadership.

The award, which provides a $2,000 grant to cover college related expenses, is awarded to two student-athletes – a young woman and a young man from a NUSEA member program.

StreetSquash has not had a participant receive this award since 2010…

Over the seven years Djeneba Ballo has worked with StreetSquash, she has proven to embody what Urban Squash hopes to develop in our youth: someone who, in spite of obstacles, uses her resources to excel in academics, develop herself as a leader and takes advantage of the opportunities that StreetSquash/NUSEA has had to offer. Being first generation from Cote D’Ivoire, and one of seventeen siblings Djeneba has managed to balance her cultural background, her identity as a Muslim woman, and her ambition to be a successful future medical professional with a grace and hunger for more!

Academically, Djeneba has done everything right in spite of attending a partner school that is challenged with poor resources, maintains an often chaotic atmosphere and has a high teacher turnover. She never let these things get in the way of her education; she made sure her name was at the top of the list for every opportunity including every offered honors class, AP class, College Now offering, and early SAT/ACT prep in 10th grade – even crying to her guidance counselor when she didn’t think her classes were challenging enough. She also made sure to take advantage of every StreetSquash offered education opportunity including attending Exeter Boarding School summer program and Brown University for a pre-college program. In all things she has always performed at the top of her cohort, and will be awarded valedictorian at graduation!

While being a superstar in her school she has also been the role model of a StreetSquasher in our program. With near perfect attendance in the seven years with us, she has received countless academic, squash, leadership, and sportsmanship awards; been StreetSquasher of the Year; captain of her Squash team in the 9th and 10th grade; and Student Chair in 11th and 12th, grade, while also being student body president of her high school. What is most important to mention is that these leaderships roles were all chosen by her peers, so even in her hyper-focused educational world she is still able to build the kind of relationships and respect that encourage her fellow high schoolers to choose her to be their representative.

These accomplishments have not come easy and came with some sleepless nights and early mornings, but she has learned to maintain that sense of responsibility while learning the importance of balance. Even when she was going through some very serious health concerns, such as surgery on a tumor in the 10th grade and starting senior year missing weeks of school because she had malaria- though it stressed her out, it never defeated her nor did she ever let it overwhelm her. She always asked for help to keep on top of everything and managed these things and maintained her friendly personality, met all of her obligations, continued to play squash and be an all-around wonderful role model! 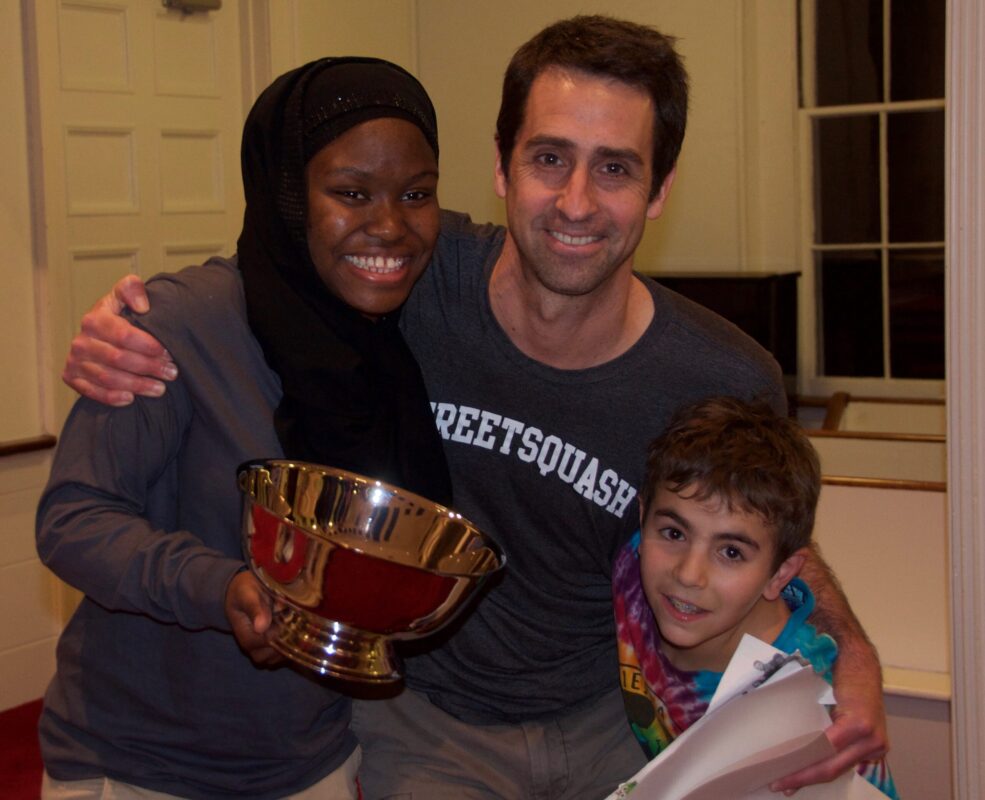 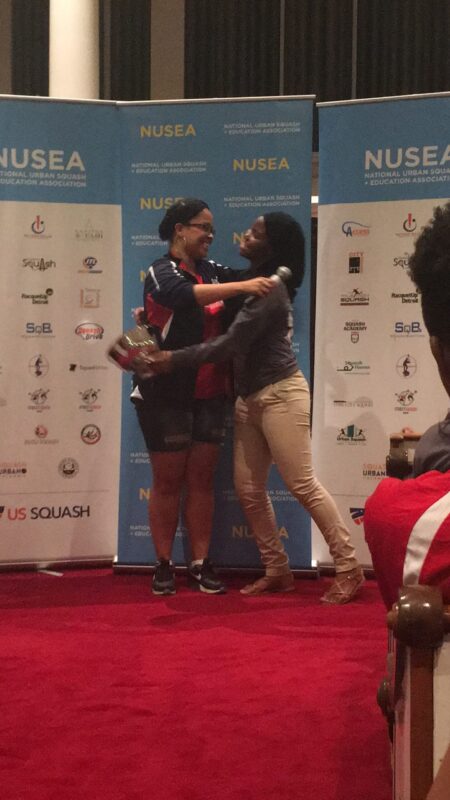